After exploring New Zealand, Bali, and Sri Lanka, I found myself in a place much less touristy in South Asia. India was a whole new ball game. This blog post is more of a general overview of India. My next post, will have specific recommendations around where to travel.

With a population greater than the entire Western Hemisphere, India sits as the second most populated country in the world. When you combine 1.2 billion people, with poorly designed systems, lacking infrastructure, unexecuted laws and a corrupt government, you’re confronted with a very sad reality.

India is home to Dharavi, one the world’s largest slums. Extreme poverty is prevalent across the whole country. Many homes are merely small tin shacks, with dirt floors, no running water, and certainly no comfortable bedding. In major cities like Mumbai and Delhi, the water is contaminated with human sewage.  Additionally, the soil and air is heavily polluted from the pile up of waste, garbage and motor vehicles. There are desperate children roaming the streets begging for change, and pit-pocketing tourists. Mothers, who have nowhere to go, sit in parking lots and train stations with their babies. Homeless people lie on the streets with obvious symptoms of diseases like leprosy, showing little to no hope for relief or support. Confronting – the best way to describe India. There’s no hiding the living conditions of the people.  However, like anywhere, there’s always some good that can be found. If you look further, there’s so much more to India than these unfortunate circumstances.

Despite these issues as mentioned above, India has a unique and fascinating culture that carries deep meaning, symbolism and beauty behind it. It’s unlike anywhere I’ve ever been, from the diversity of religion and spirituality, to the range of languages spoken, to the varying types of architecture. Religion seemingly plays a central and definitive role in the life of the country and most of its people. It is an integral part of the entire Indian tradition that pervades into day-to-day routine, from daily chores to education and to politics. Hinduism, Islam, Christianity and Buddhism are most widely practiced. There are also many different languages spoken across the country including Tamil, Bengali and Hindi – the official language of India. Much of the buildings in India (both modern and old) are designed and crafted with intention, making for architectural masterpieces like palaces, temples and ancient Kingdoms. Similar to a puzzle, every piece fits meticulously together in planned and thoughtful process. Everything symbolises meaning, from the colours, to the floor tiles, patterns, pillars, shapes and carvings. The finishes are especially impressive with the golden domes, stain glass windows and glass art. It’s an extraordinary site. 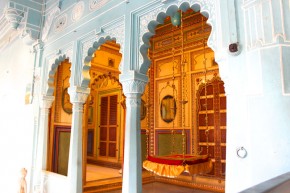 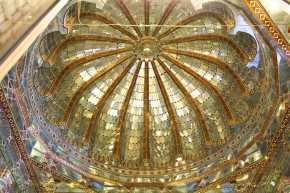 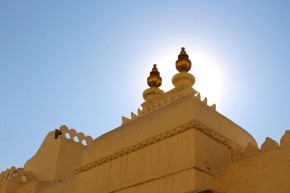 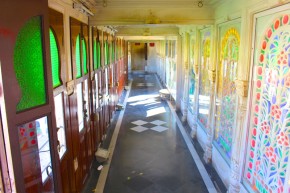 With such a large population, you can imagine how busy streets are in the cities, especially around the markets. There’s incessant horn honking, taxi drivers yelling at each other, market stalls cramped together, stampedes of people trying to get through, and if you’re lucky, the odd gathering of cows and goats. Colours of all shades infiltrate the surroundings, through the spices, sweets, string flowers, fabrics, and of course the elegant sarees, traditionally worn by women. It’s a bustling energy that keeps you on your toes. Every inch is covered with stimulating and sometimes stressful madness.  It’s a beautiful chaos, a unique characteristic that makes India, India.  It simply would not be the same without it. 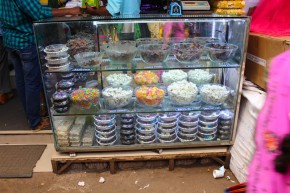 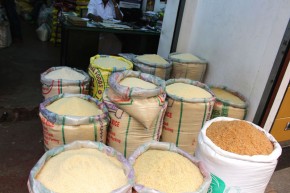 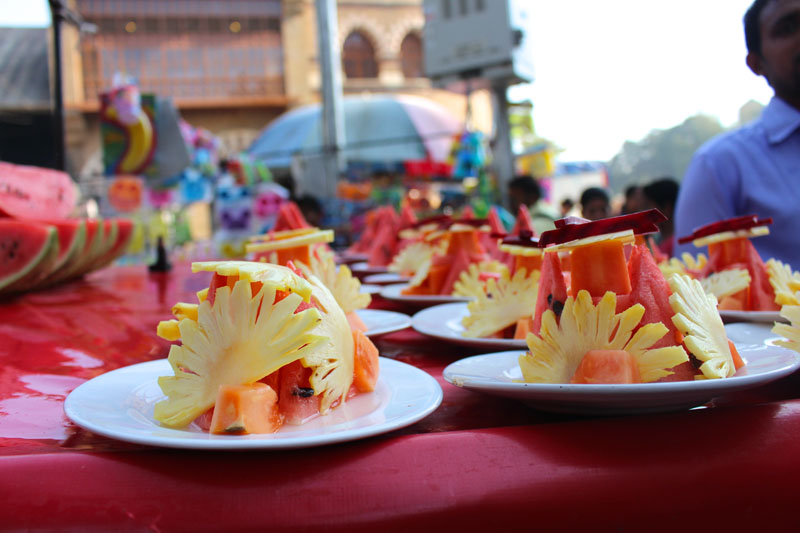 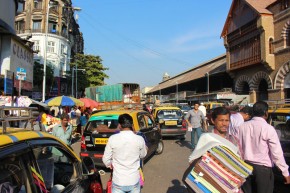 For all those curry lovers, India is your place. The food is absolutely, without question, hands down, incredibly delicious. India has so many different options and flavours to choose, making Western food look both bland and boring. Popular dishes include rice idles, papadam, sambar, masala, dal, raita, alu gobi, curd and tandoori skewers. Admittedly, I was a bit worried about getting sick, but I actually felt great for most of the trip. While a lot of the dishes are vegetarian, there are some chicken, beef, goat and fish dishes available. Plus, when eating with the locals, food is really cheap. In some places, you can buy a main curry dish with naan or rice for under $2. Let me tell you, that $2 curry, will be the best curry you ever had. 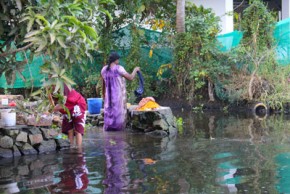 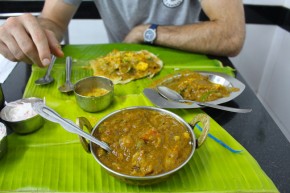 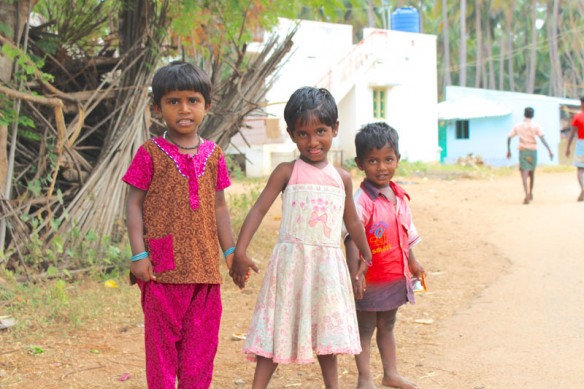 Ultimately, India isn’t an easy place to travel. It takes effort and can be really exhausting, both physically and emotionally. There’s no shortage of disheartening visuals around you. Yet, there’s an underlining beauty that sits underneath it all. This is what makes India worth visiting. It just takes a little resilience, or maybe a lot. Like T.S Elliot wrote, “If you aren’t in over your head, how do you know how tall you are?”